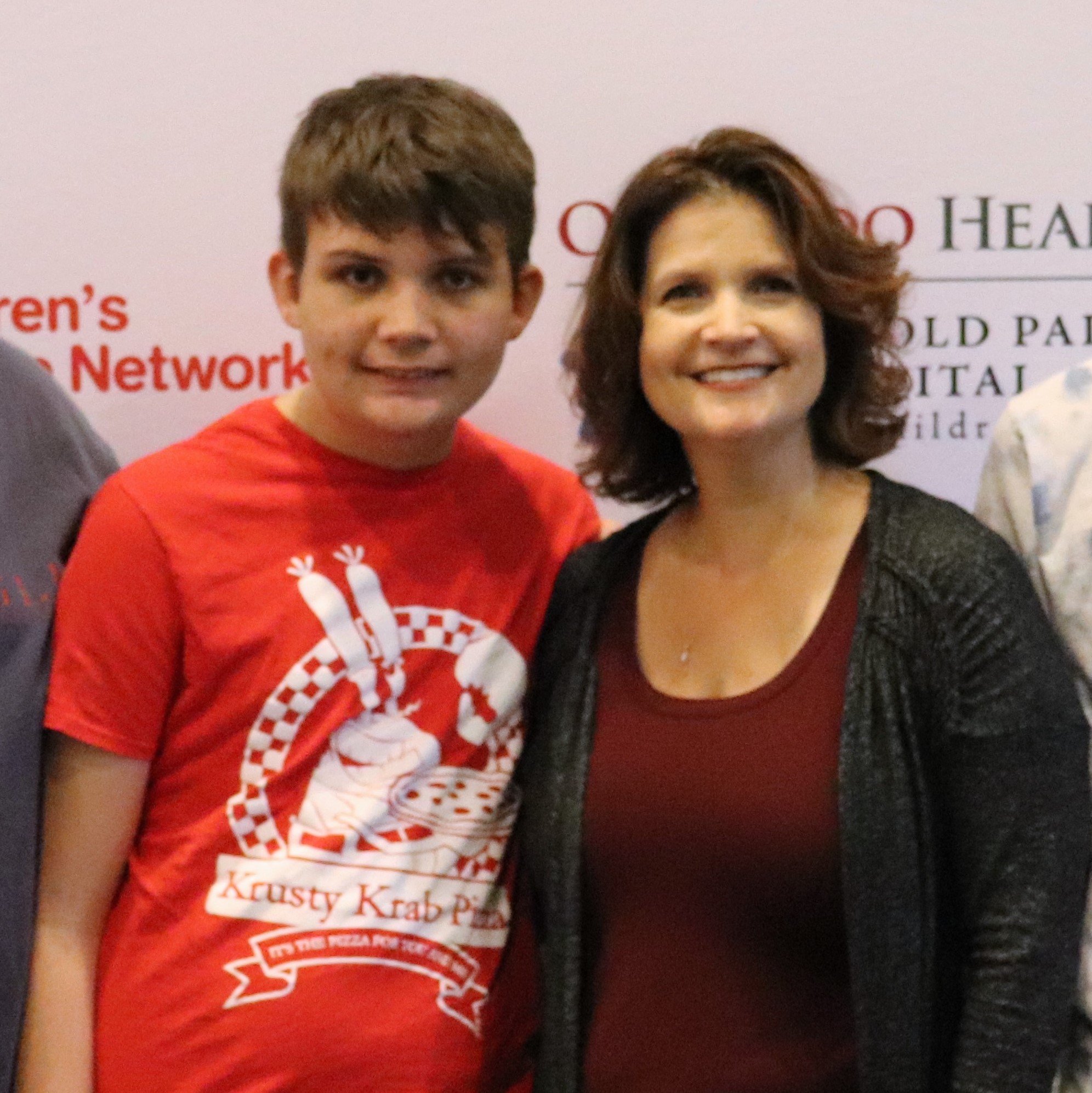 Caden was first seen at The Howard Phillips Center for Children and Families, part of Orlando Health Arnold Palmer Hospital for Children when he was just nine months old for developmental delays. He was ultimately diagnosed with Autism Spectrum Disorder.

Through the Early Steps program at the Howard Phillips Center, Caden received speech, occupational, behavioral and physical therapy. Early intervention allowed Caden to be mainstreamed in the public school system and to be able to carry on a normal childhood. Today, Caden enjoys volunteering at the local animal shelter, he loves to play video games, and is even a Champion of the CMN Hospitals Extra Life program in Orlando!