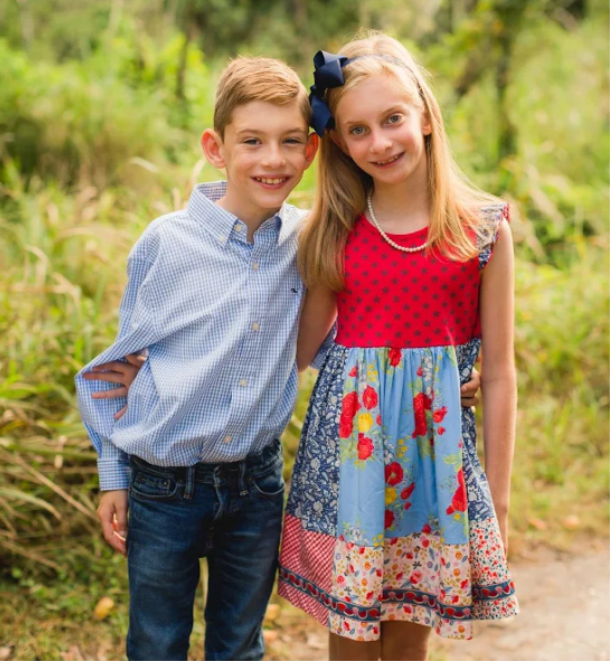 Twins Kendall and Carson are honor roll students who love playing sports and spending time with friends. But when their mother went into labor 20 weeks early while pregnant with them, it was hard to imagine ever getting a chance to watch them grow up. But thanks to the specialized team at Orlando Health Winnie Palmer Hospital for Women & Babies, doctors were able to delay delivery and keep the twins in utero for an additional 47 days, eventually delivering at 26 weeks.

Kendall and Carson were immediately placed on life support in the Alexander Center for Neonatology at Orlando Health Winnie Palmer, which was just the beginning of their journey. Both twins had an intraventricular brain hemorrhage and were diagnosed with chronic lung disease. Carson was also battling hydrocephalus and had to have a shunt placed to drain the fluid which was creating pressure on the brain.

Today, Kendall and Carson are thriving thanks to the amazing medical care and rehabilitative services they received at Orlando Health Arnold Palmer Hospital for Children, and their parents are grateful that their babies born weighing less than two pounds are happy and healthy! They just began eighth grade and are both very active in school, partaking in elective classes and extra- curriculars! Kendall is also a cheerleader, while Carson loves to play piano!