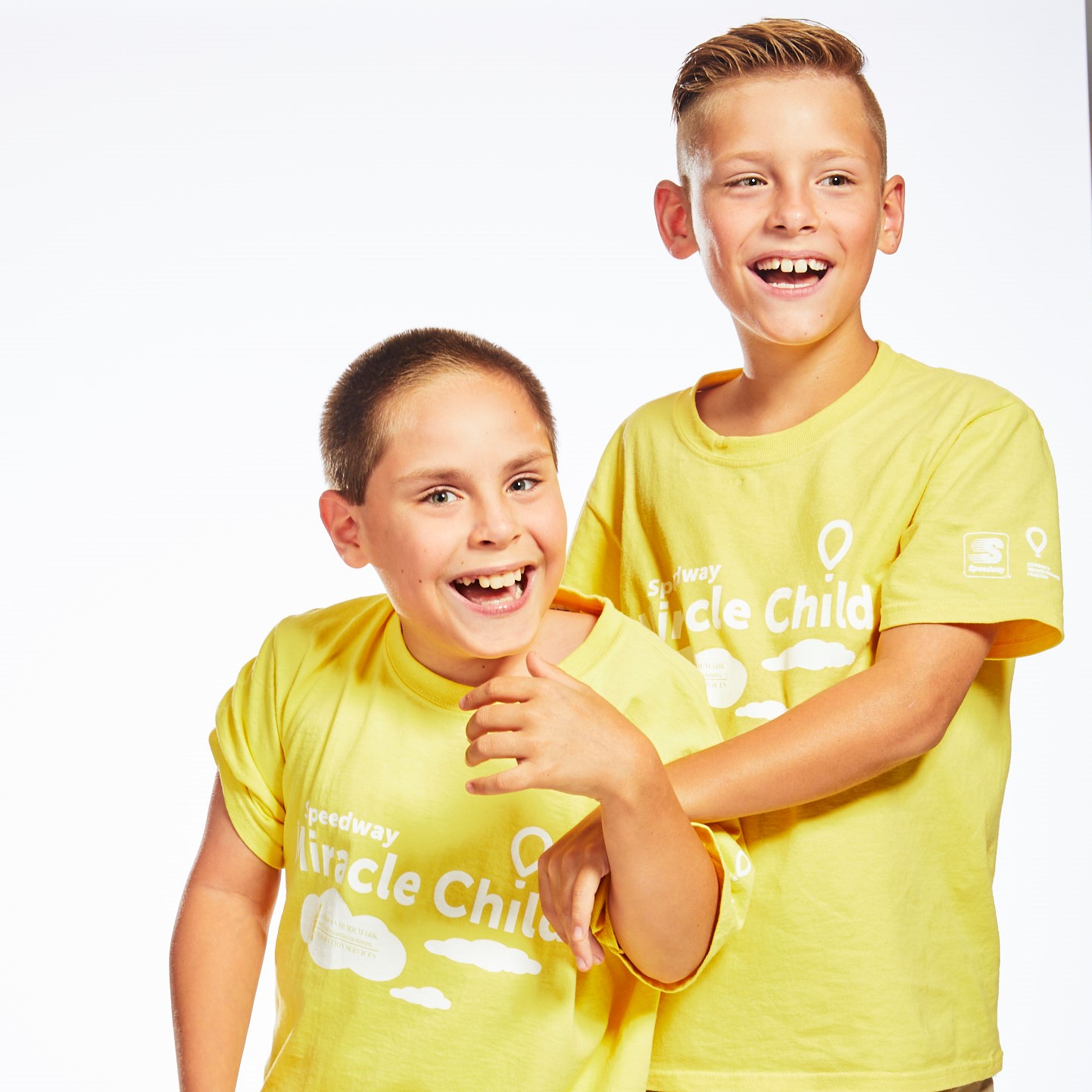 Both Patrick and William underwent cardiac surgery before they were 12 days old. While fighting numerous infections and overcoming several setbacks, the boys spent nearly four months in the Alexander Center for Neonatology at Orlando Health Winnie Palmer Hospital for Women & Babies. During their stay in the Neonatal Intensive Care Unit (NICU), they were in special incubators called Giraffe Beds, which were purchased with funds raised by Children’s Miracle Network partners.

As early as their time in the NICU, the boys underwent physical, occupational, and speech therapy to make sure they hit milestones, but overtime Patrick struggled to eat and gain weight. He was diagnosed with Failure to Thrive at six months old and at 18 months old, Patrick was diagnosed with Periventricular Leukomalacia and Cerebral Palsy. Patrick has had many more procedures and medical complications in his life, but despite the frequent hospitalizations, procedures and weekly therapy treatments that he receives, nothing stops him and his brother from being bright, inquisitive and energetic. William, despite his reduced lung capacity with Chronic Lung Disease, plays competitive soccer, and Patrick has recently relearned to walk and is walking better than ever before! Patrick is very involved in school and recently competed in the National History Bowl!